The wife and I have had many discussions over the years about adding to our family. The other day we made up our minds and decided to adopt. So today we introduce our newest member of our house hold. 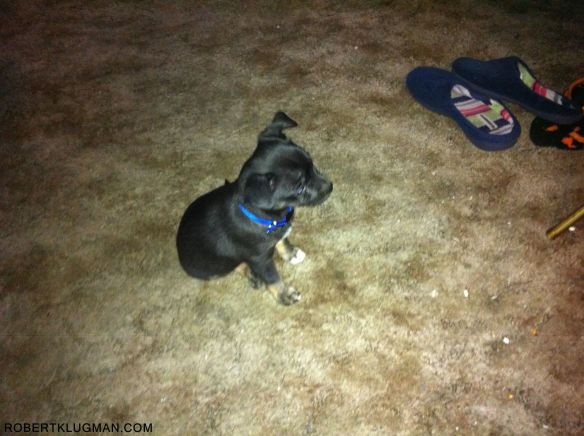 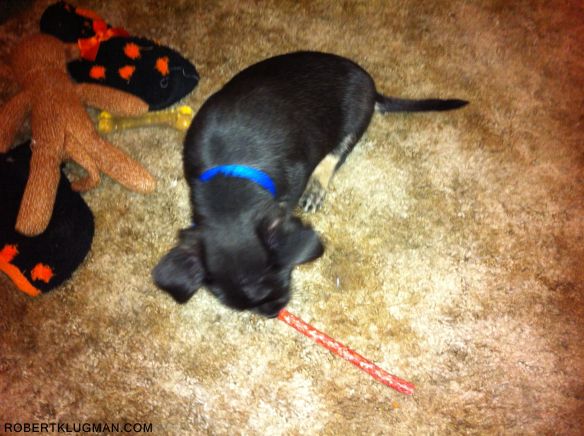 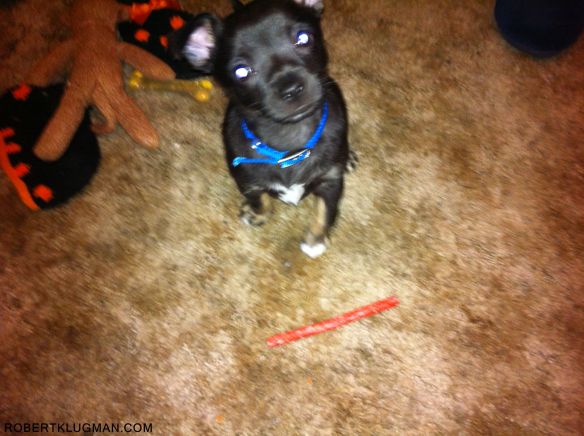 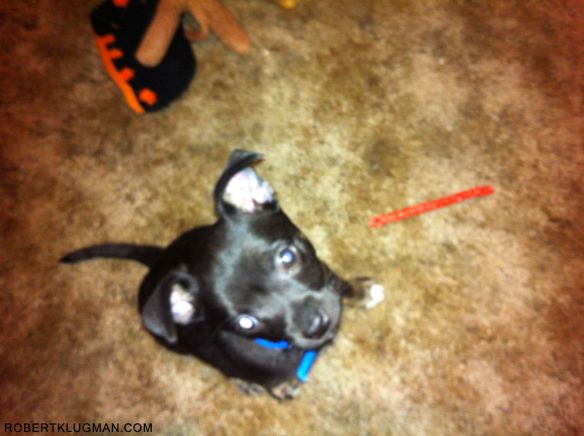 Went fishing the other day on the little blue river. The fish were not biting so I snapped a few pictures.

This is the only fish I caught.

While we were visiting some friends in Oklahoma, we decided to take a tour of the Pensacola Dam. Just as the tour guide was going to take us inside the dam, we noticed this helicopter coming in for a landing.

Then after taking the tour and was heading back to our car we got to see the same  helicopter take off. Sometimes timing is everything.

With new coach Charley Weiss, he came in and made many changes in personal in assistants and players, but so far it still looks just the same as last year. I know that this is supposed to be a rebuilding year, but rebuilding is very hard to watch.

Many critics have said that Charley doesn’t have what it takes to be a head coach. Just look at what he did at Notre Dame. I have always liked him as an offensive coordinator and still have hope he can change things for KU football.

Since this football season has turned out to be another losing season I am already and can’t help it  looking ahead for the basketball season which is right around the corner.

All written and photographic & video content of this blog/website is the property of the author Robert Klugman of robertklugman.com. Unauthorized use and/or duplication of this material without express permission from this blog’s author is strictly prohibited. Excerpts and links may be used, provided that full and clear credit is given to Robert Klugman at robertklugman.com with appropriate and specific direction to the original content. ©robertklugman.com 2012 – 2017.
Loading Comments...
%d bloggers like this: